Lime Venue Portfolio created the Beyond Food Reports as an information source for event organisers to understand what the future of food looks like.

From the findings of Beyond Food, the business developed products and services that are being implemented now, to help support more sustainable practices within the industry; this is Meetings for Change.

FORO: Food Wastage and the Fear of Running Out

Research conducted by Lime Venue Portfolio has shown that the average event wastes between 15% and 20% of the food it produces. The research also shows that of all event feedback, food is the primary source of conversation, and roughly 20% of all food-based feedback is on waste. It’s therefore fair to say that, just like organisers, delegates are becoming increasingly aware of the issue too.

Lime Venue Portfolio coined the phrase #FORO at the beginning of 2019 - a play on the popular hashtag #FOMO (fear of missing out) but instead referring to the fear of running out. The phrase aims to encourage wider discussions around one of event organisers’ most deeply felt fears. 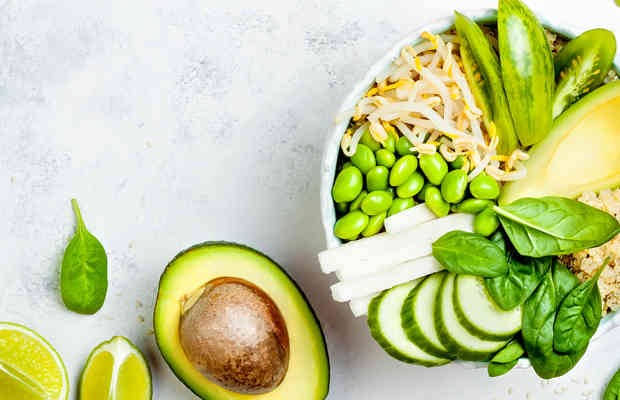 As populations around the world begin to understand the impact of their eating habits we delve deeper into the emergence of plant menus in the events industry. The way we approach food is changing, and in no more dramatic way than through consumer’s collective move from meat to plant.

This isn’t a new phenomenon, vegan and vegetarians have been around for a very long time. However, the last decade has seen the movement gain momentum, accelerating from the side lines of restaurants and bars, to the front and centre of every mainstream menu.

But the story isn’t in the menu, it’s in the reasoning behind the movement. This isn’t about animal welfare per se, this is about the environment, and has a place closer to the global movement towards sustainability, the reduction of C02 and a ‘greener’ planet, than it does in the farms of the UK. Plant-based eating isn’t about food, it’s about environment. 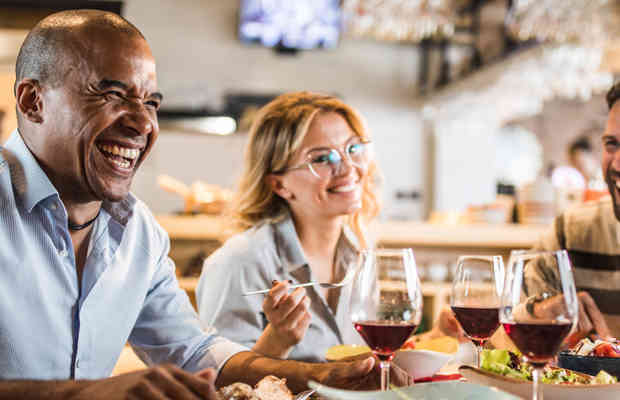 Eating well at an event can sometimes be difficult, but is essential in keeping delegates’ minds active.

The links between food and wellbeing are intrinsic, but how much do we need to think about brain food at events?

We all know the phrase ‘you are what you eat’, but only recently has the full meaning become apparent, as researchers continue to discover the impact that food has on mental health.

Food plays an undeniable part in dictating energy and concentration levels, mood and general wellbeing. If delegates aren’t given healthy choices and space to relax and decompress, they won’t be at their full potential and the event won’t fulfil all of its goals. 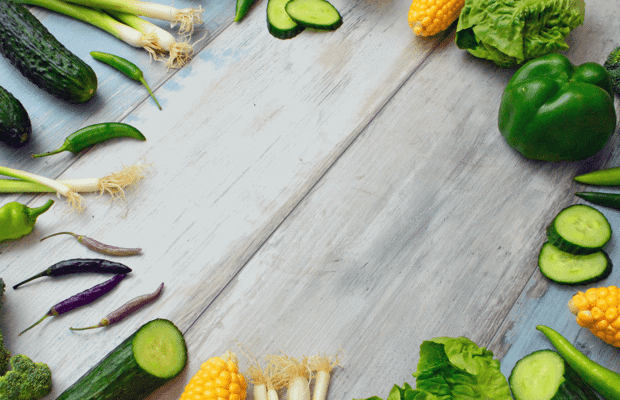 Delegates growing demand for unique venues, unique food, new flavour experiences, greater transparency and healthier products are destined to continue to shape food at events, but what does the future of event food look like? Will predicted food trends be fab or fantastic?

It’s never easy to predict the future. Now, more than ever, nothing is set in stone. But many are looking to impact the future, not just be passing witness to it. In this latest chapter we hear from the people, the businesses and the data sets that are giving us a small glimpse into the future. What is past is prologue; we now look to the future of meetings and events food.

In Chapter IV of Beyond Food, we look at the devastating effect of the pandemic on the conference and events market, and how the industry is addressing a new way of working, post-Covid.

We've all heard of the phrase 'Comfort Food'. Well, the last 12 months of the event industry has left many professionals in great need of some 'Chicken Soup' style comfort.

In this, our penultimate chapter, we look Beyond Covid-19, one of the most devastating things to have happened to the events industry in a generation. Here, we look to understand how food and events can play their part in moving an industry from trauma to recovery and how the meetings and event professionals seem themselves, and their profession as we go on through 2021, and begin to look to the future; Beyond Food.